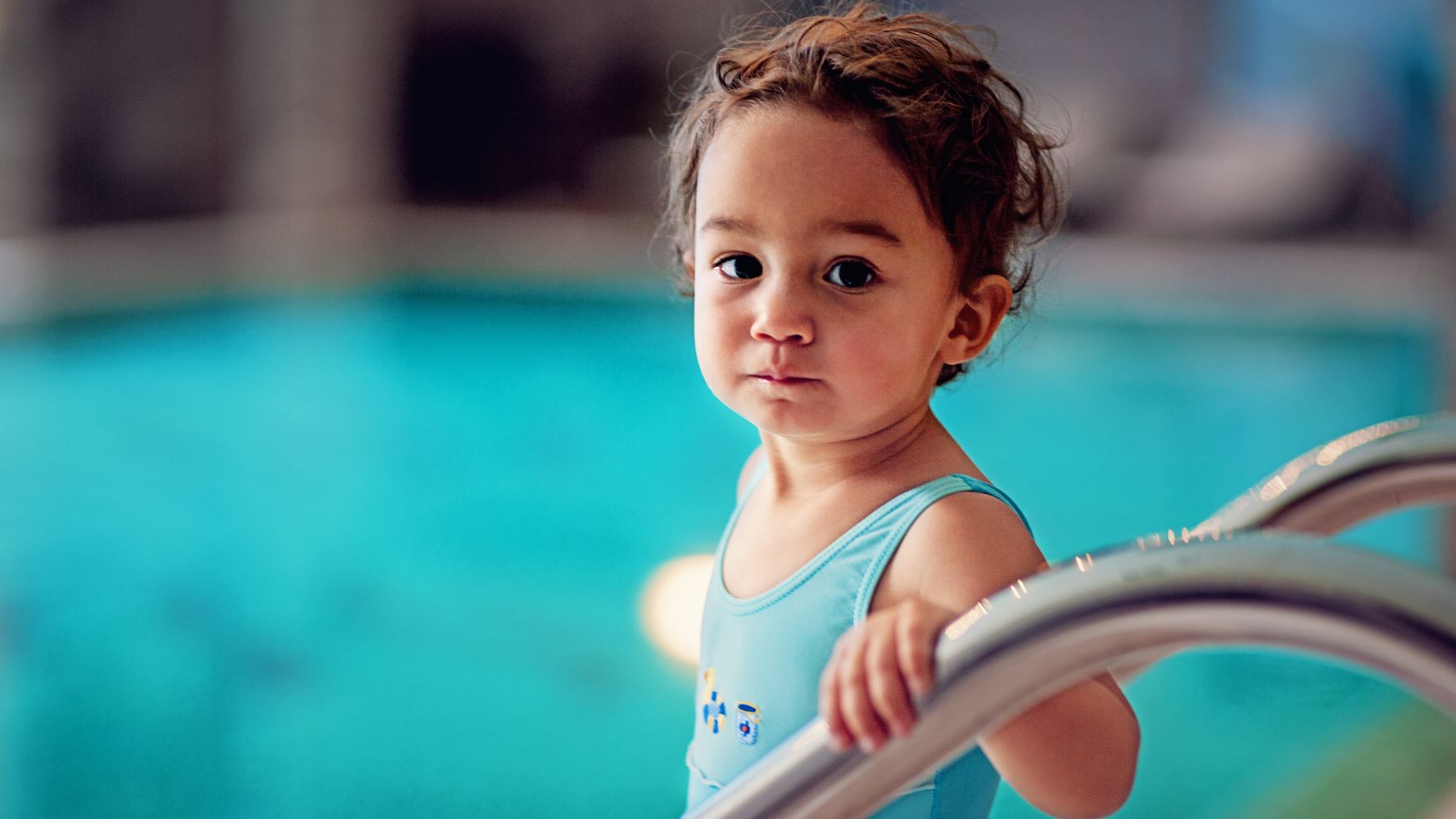 As American families get ready for summer after a long and difficult year, the last thing parents want is another worry to stress over.

But some doctors are sounding the alarm over a recent uptick in pediatric drownings and they want parents to be vigilant, particularly as they head out on summer vacations.

Trauma doctors with Orlando Health Arnold Palmer Hospital for Children say they’ve seen a 600% increase in critical and fatal submersions among children this past spring compared to the same time frame last year.

And hospital staff has noted that most of the children they’re treating for drownings so far have been on vacation with their families.

“We have seen this big upswing in drowning patients,” Don Plumley, medical director of pediatric trauma at Orlando Health Arnold Palmer Hospital for Children, told HuffPost. “I was hearing this from our chaplains, our social workers, the frontline staff, the nurses, the respiratory therapists. It was like: ‘Hey, what’s going on? And what can we do to try and help this?’”

“We’re just worried going into Memorial Day weekend and this summer, following the pandemic, that people just aren’t used to being around water,” he added. “They’re not used to being on vacation … people are so excited to be out and about again, and it’s so easy to let your guard down.”

The fact that one Florida hospital has seen a sharp uptick in drownings does not necessarily mean the same thing is happening nationwide, but there’s reason to believe it is not entirely isolated. For example, the Louisiana Department of Health recently noted an increase in pediatric drownings in 2020. Even prior to the pandemic, national reports have suggested child drownings are on the rise.

And certainly, many of the factors that Plumley believes might be driving the increase in pediatric drownings in his area exist elsewhere.

“Because everything was shut down, many children really missed a whole year of water safety instruction,” he explained.

Plumley and other experts often instruct parents in the “ABCs” of water safety.

“A” refers to adult supervision. That means one person should be the designated water watcher, in much the same way that people designate a driver when they intend to drink.

“You’re not on your phone. You’re not drinking. You’re not running to the house to answer the phone or door. You’re really responsible for the children,” Plumley said. “That’s our best preventive measure.”

“B” refers to barriers to water, especially home pools, which is where the majority of drowning deaths in younger children take place. It is important to layer on protection.

“Ideally they should have four-fold fence around the pool and a self-closing latch. If there’s any doors that exit out to water areas, they should have locks and alarms,” said Plumley. He urged parents who are renting a vacation home somewhere to look really closely at any potential water features, whether it’s a pool or a pond, and to ask very specific questions about access.

Lastly, “C” refers to swim classes. The American Academy of Pediatrics (AAP) does not recommend infant swim classes, noting that there is no evidence that such classes lower their drowning risk, and emphasizes that swim classes do not make children of any age “drown proof.” (So barriers and adult supervision are still absolutely critical.) However, the AAP also notes there is really good evidence that swim lessons can help reduce drowning risk for kids as young as age 1 — and beyond.

Plumley also urged parents to get CPR certified as an extra layer of protection.

“It’s such a preventive thing,” he said, noting what an emotional toll pediatric drownings take on the staff at his hospital, who are heartbroken by them. “And it’s just devastating for families.”